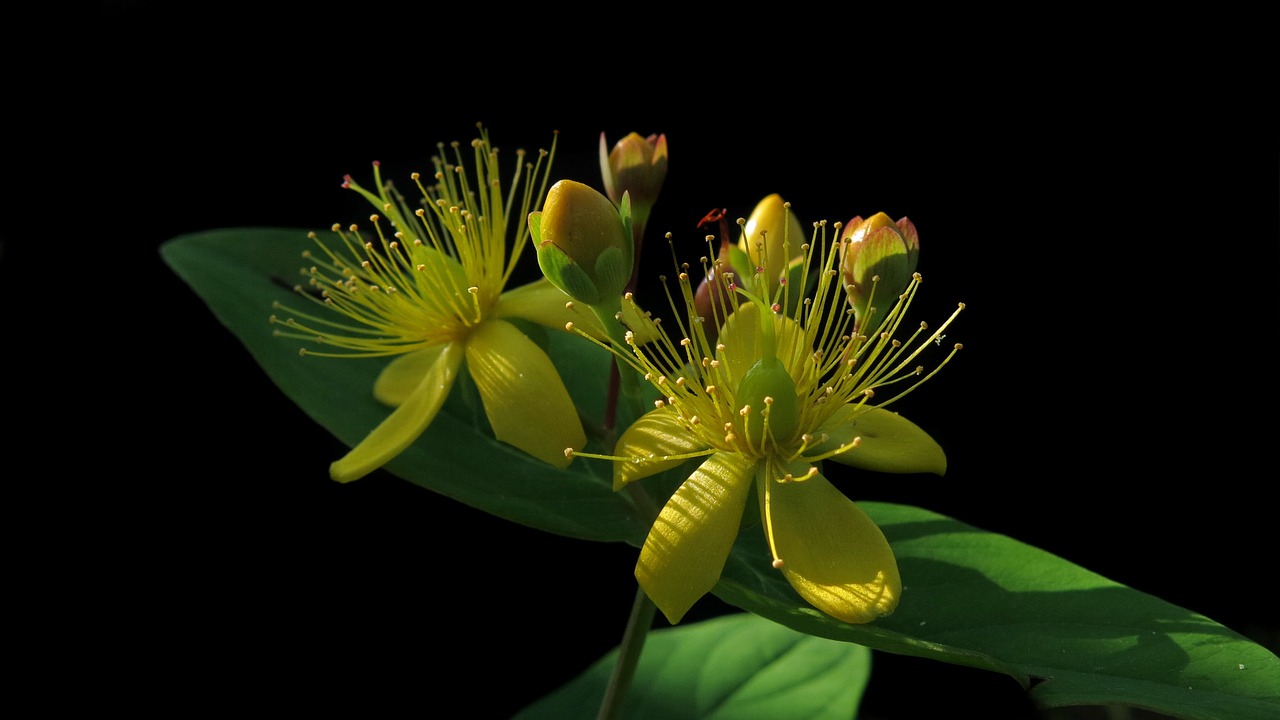 The herb St. John’s wort is shrouded in folklore. Its very name is a reference to Saint John the Baptist whose feast day was chosen by the early Christian church to replace Litha, the pagan festival of midsummer. This figure likely became the herb’s namesake due to the ancient magical belief that, as a source of solary virtue, it was best when gathered at noon on midsummer’s day when the sun’s influence is at its strongest.